A lot of great coffees are going to “waste” in the milling process.
Meaning when the producer is milling our “micro” lots by screen size 15 and up for our regular export, the screens 14 and 15 and the peaberries are sold at a really low price as undergrades.
Not because they are bad coffees, but because there is traditionally no one that’s buying these screen sizes as specialty. Even if they taste great.
So with this lot we are saving the PB takeouts from our regular lots and mixing them together to buy them at a lower premium.

The result is great, they are cupping well. It’s also great for the producer as he will get additional premiums for all the hard work he is putting in to his production of specialty. Before the cherries go in to production they are selected and sorted by density and hand sorting.

Peaberries are the result of one small bean developing inside the cherry instead of two. It can be up to 10% of a trees production, but will normally be less. This peaberry lot is a result of an experiment with an exporter and dry-miller that are pre-financing and work in close partnership with many good washing stations around the country, and specially in the western part in the Nyamasheke district. Peaberry are so far not common to separate out as an attractive grade in Rwanda, while in countries like Kenya they are highly appreciated. There is no reason for that except form cultural traditions when it comes to exportable qualities from Rwanda. This lot is a mix of peaberries from the best deliveries from some of the top producers they work with.

There is a great number of farmers in the area in altitudes from 1700 – 2000 meters above seal level delivering cherries to the washing stations. This delivery is a result of Nordic Approach cupping through different lots harvested in Mai – July. It came up on the cupping table as a great surprise with a lot of potential, and after some modification and better prep it came out perfect. This area is known for juicy and complex coffees like our coffees from Mahembe and Gitesi, that’s also present in this blend.

The season for Rwanda can run from March through to August, but for the most part we are finding our selections coming from May to July picking of cherry. This can always shift a little depending on the weather and the altitude the coffee is being grown at.

Farms are generally very small, families that are having some land with coffee trees and who take care of the plants and pick the cherries themselves. Usually they will also have some subsistence farming, there are occasionally farmers with more land.

The cherries making up this lot have been delivered from farmers in the Nyamasheke area to a number of different washing stations, all of which are working hard to maintain a high level of quality in their production.

In order to produce great coffees there has to be strict routines for cherry reception and sorting. Cherry delivered by farmers must be sorted by the farmers themselves, if this is not done sufficiently there are staff who will do further sorting.

Cherry is pulped and/or dry fermented, then graded in washing channels and separated into two grades by density of the beans. The parchment is soaked in water before being rinsed, skin dried under shade with intense parchment hand-sorting before sundried on African beds.

Due to the cool climate in Rwanda during the harvesting season parchment is naturally dried at a relatively slow rate, parchment is dried on raised beds for up to 21 days. The parchment will be covered with shade net during any time of the day when it rains, during the intense heat of the midday sun and overnight. 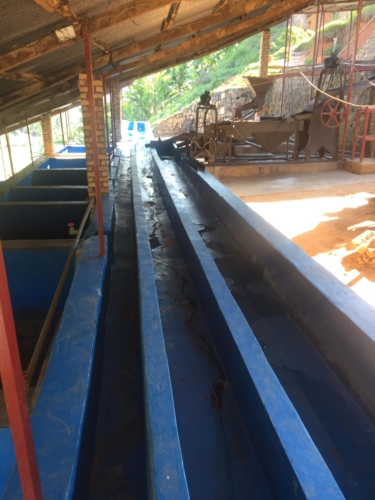 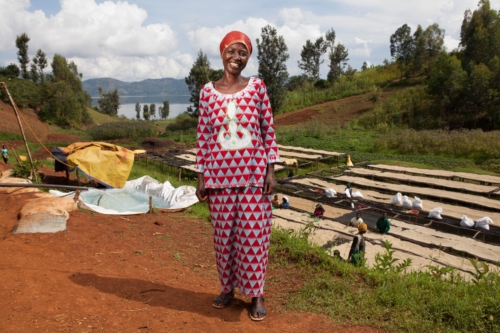 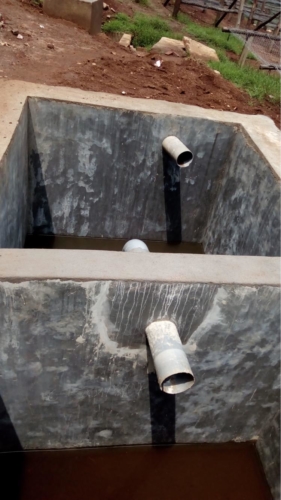 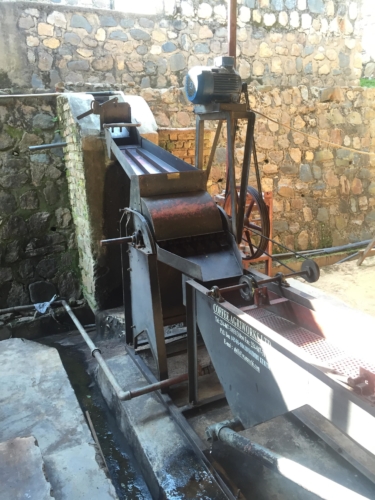 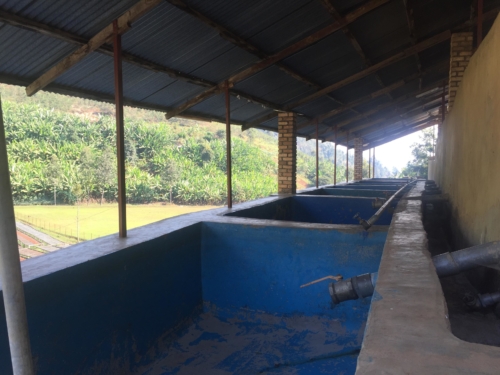 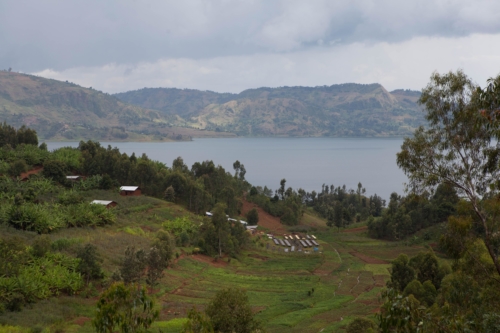 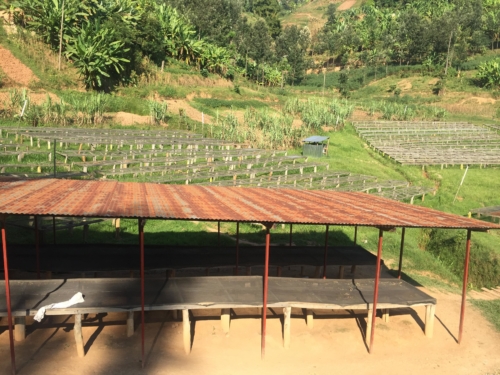 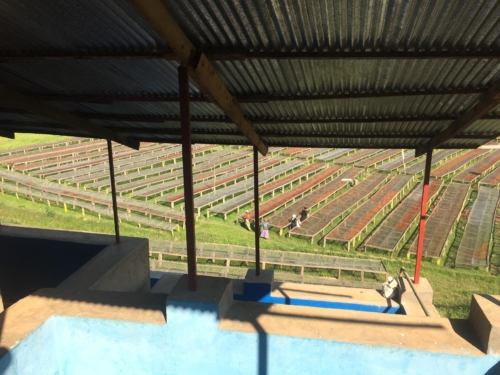 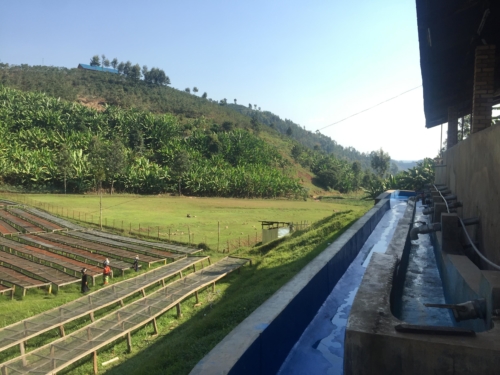 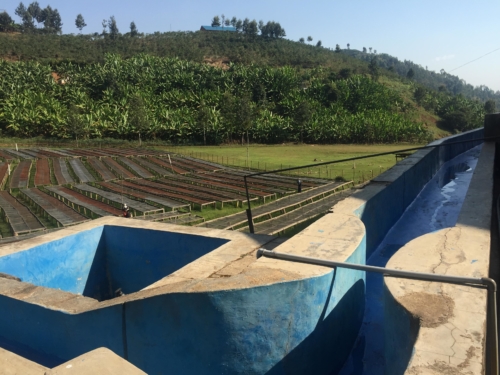