Ilomba Factory is a washing station located in Ilomba Village, Mbozi district, on steep sloping hills of South Western highlands region of Mbeya. It is a voluntary organization of smallholder coffee farmers aimed at joining forces to improve coffee production and marketing. The group was formed in the 2000s under Kilicafe (Technoserve), and it was officially registered in 2010. After years of working under the patronage of Technoserve, the group managed to produce 40 metric tons of coffee in 2012. However, in the same year, Technoserve ended the program to support the farmer groups. As such, the production fell from a 40 MT to only 4 MT the following season. This was mainly due to lack of operating capital as the group could not be trusted by financiers after the departure of Technoserve. In 2013, the group entered into a new business relationship, which assisted the renovation of the washing station as well as providing agro-inputs. After the recovery in 2014/15 season, the group produced more than 20 Metric Tons of CPU coffee up from the 4 MT the previous year.

Currently, the group has 24 members. They also provide benefits to other farmers who are not members of the group through the use of the group’s facilities to improve the quality of the coffee their neighbours produce. The group expects growth in both farmer membership number and increased quality coffee tonnage.

The varietal grown here is Bourbon, these coffees are picked between July and August. Due to the high altitudes, the harvest here is delayed compared to some other neighbouring areas, coffees here are grown between 1850 and 1900 meters above sea level.

The cherry is delivered from the 24 smallholder member farmers, who pick and deliver their cherry to the CPU. When they deliver the cherry, they will hand sort to ensure only the ripe cherry are processed.

The unripe and overripe cherry will be taken back home by the farmers for home processing and will be sold locally or consumed by the farmers themselves.

An eco-pulper removes the skin and pulp, and coffee parchment is graded into 3 grades A, B and C. The coffee is then fermented for 12 hours. It’s then graded and washed in channels into two grades based on density.

Sun dried up to 20 days on African drying beds. Coffees are covered in plastic during midday and at night. 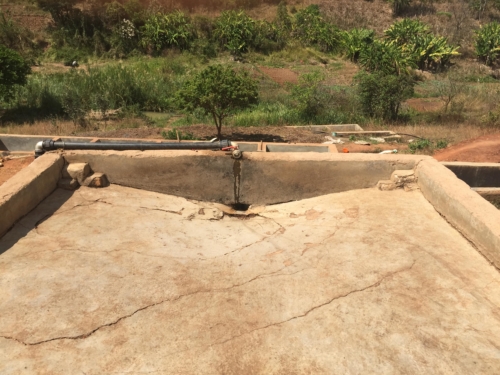 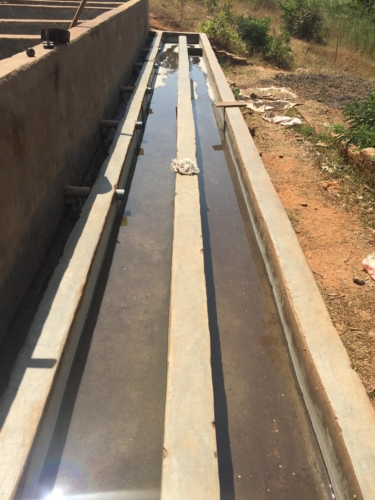 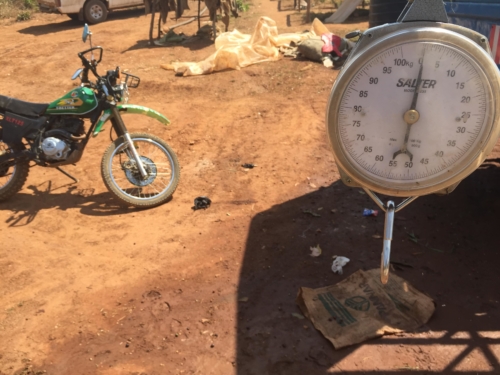 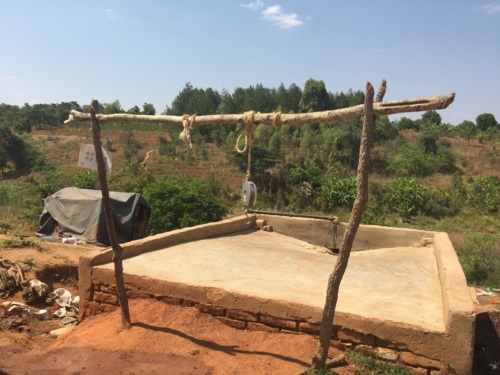 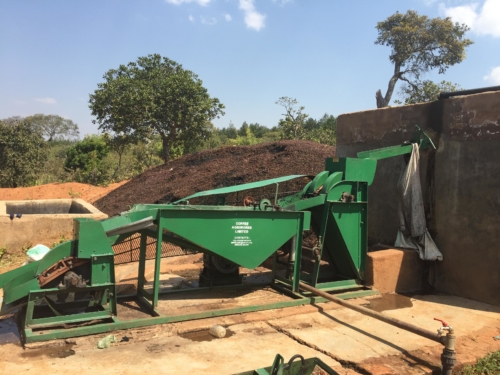 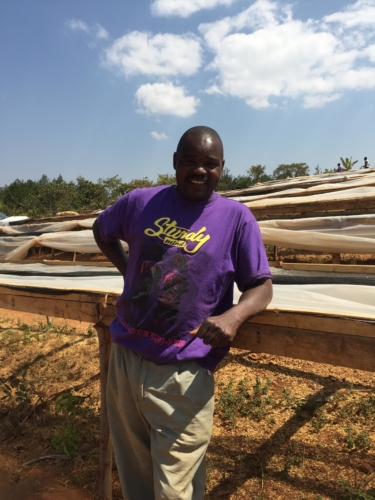 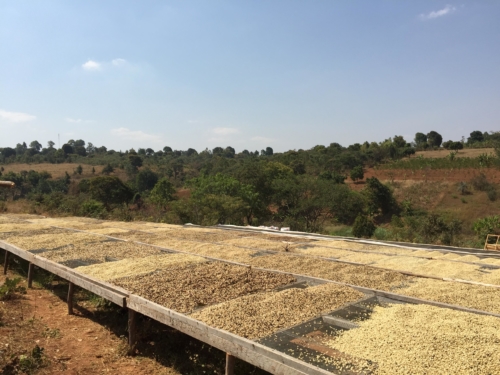 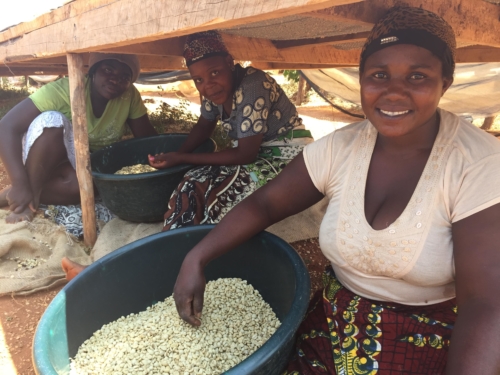 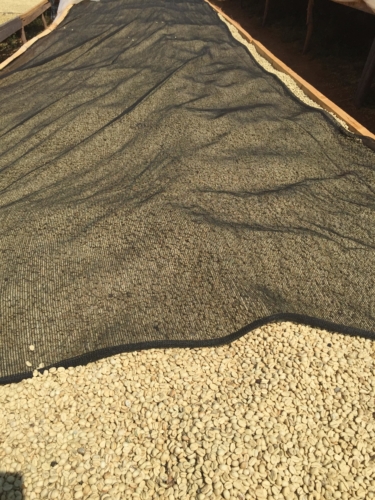 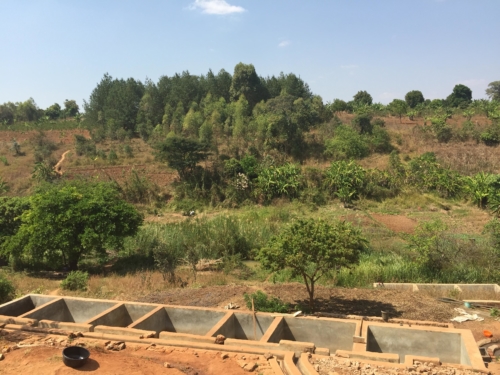 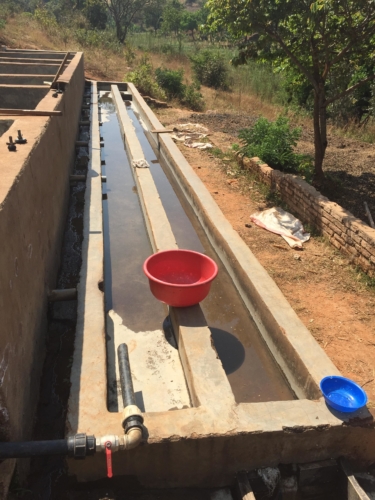 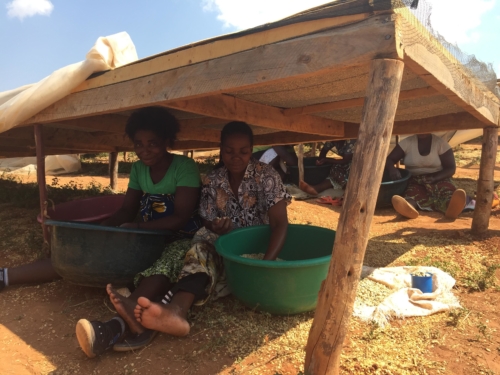 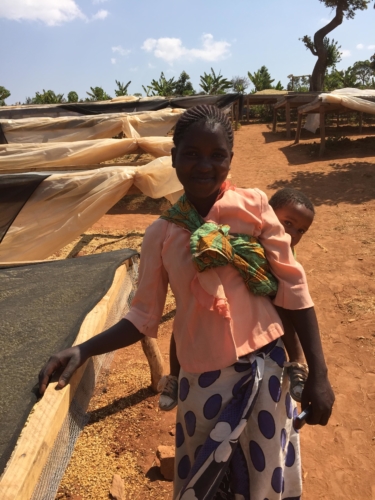 Be the first to review “Tanzania Ilomba #3 – 250gr” Cancel reply